Does The ACAS Code of Practice on Disciplinary and Grievance Procedures Apply to Ill Health Dismissals?

No it does not, held the EAT in Holmes v QinetiQ.

The Claimant was dismissed on the grounds of ill health. The dismissal was held to be unfair because of the failure to obtain an up-to-date occupational health report. At the remedy hearing, the Claimant contended that the ACAS Code applied and that due to the unreasonable failure to follow the code he was entitled to an uplift under s.207A TULR(C)A 1992.

The EAT agreed with the employment tribunal that the ACAS Code did not apply. Rather, the ACAS Code applies to all cases where an employee’s alleged act or omissions involve culpable conduct or performance on their part that requires correction or punishment e.g. misconduct and poor performance. The position would be different where the ill health leads to a disciplinary issue such as a failure to comply with sickness absence procedures. In that situation the disciplinary procedure is invoked to address alleged culpable conduct.

This decision bring clarity to employers on what the courts will and will not refer to but a fair dismissal process must always be followed for any dismissals.

By admin|2016-11-17T10:52:45+00:00November 17th, 2016|Uncategorized|Comments Off on Does The ACAS Code of Practice on Disciplinary and Grievance Procedures Apply to Ill Health Dismissals? 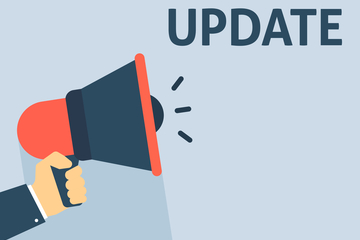 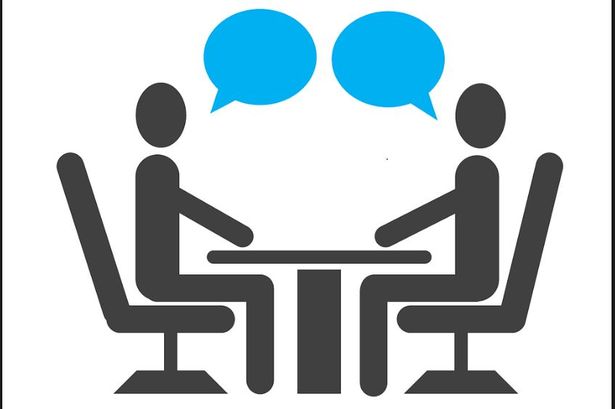 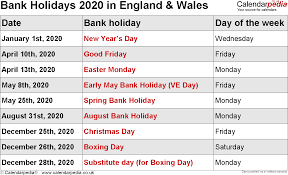 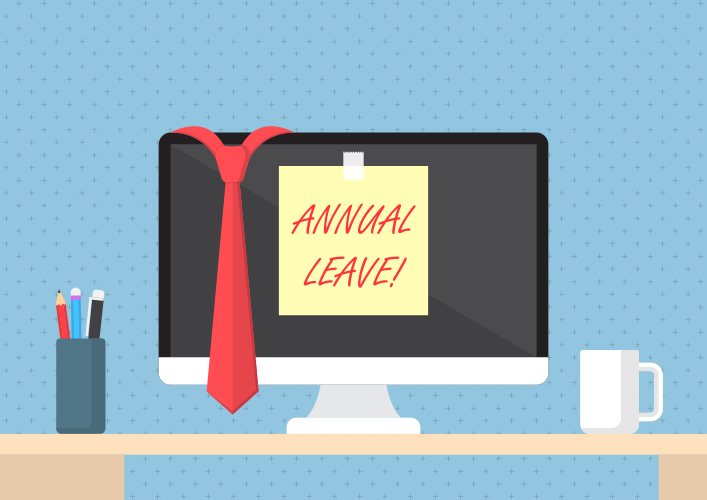 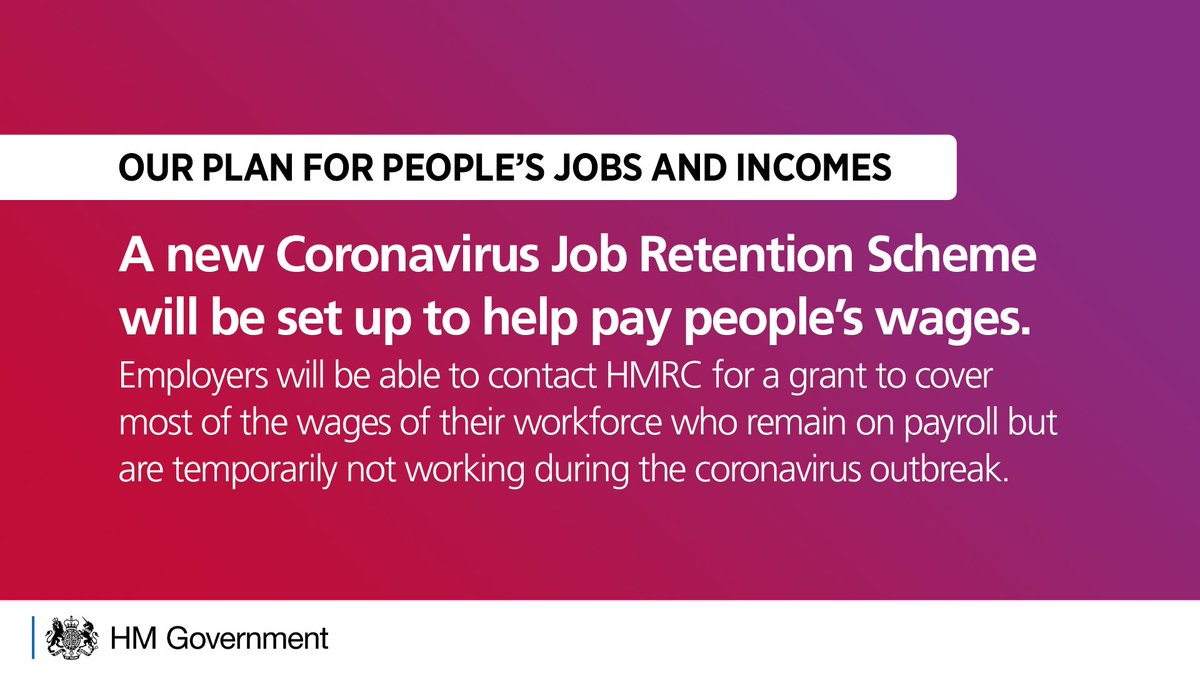